Our staff is comprised of dedicated and licensed North Carolina and South Carolina professionals with the experience to answer all your questions regarding our services. Please feel free to contact any of our staff members at any time. 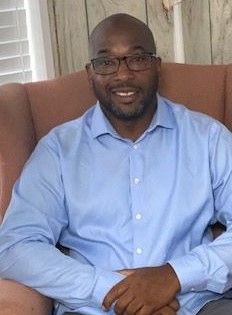 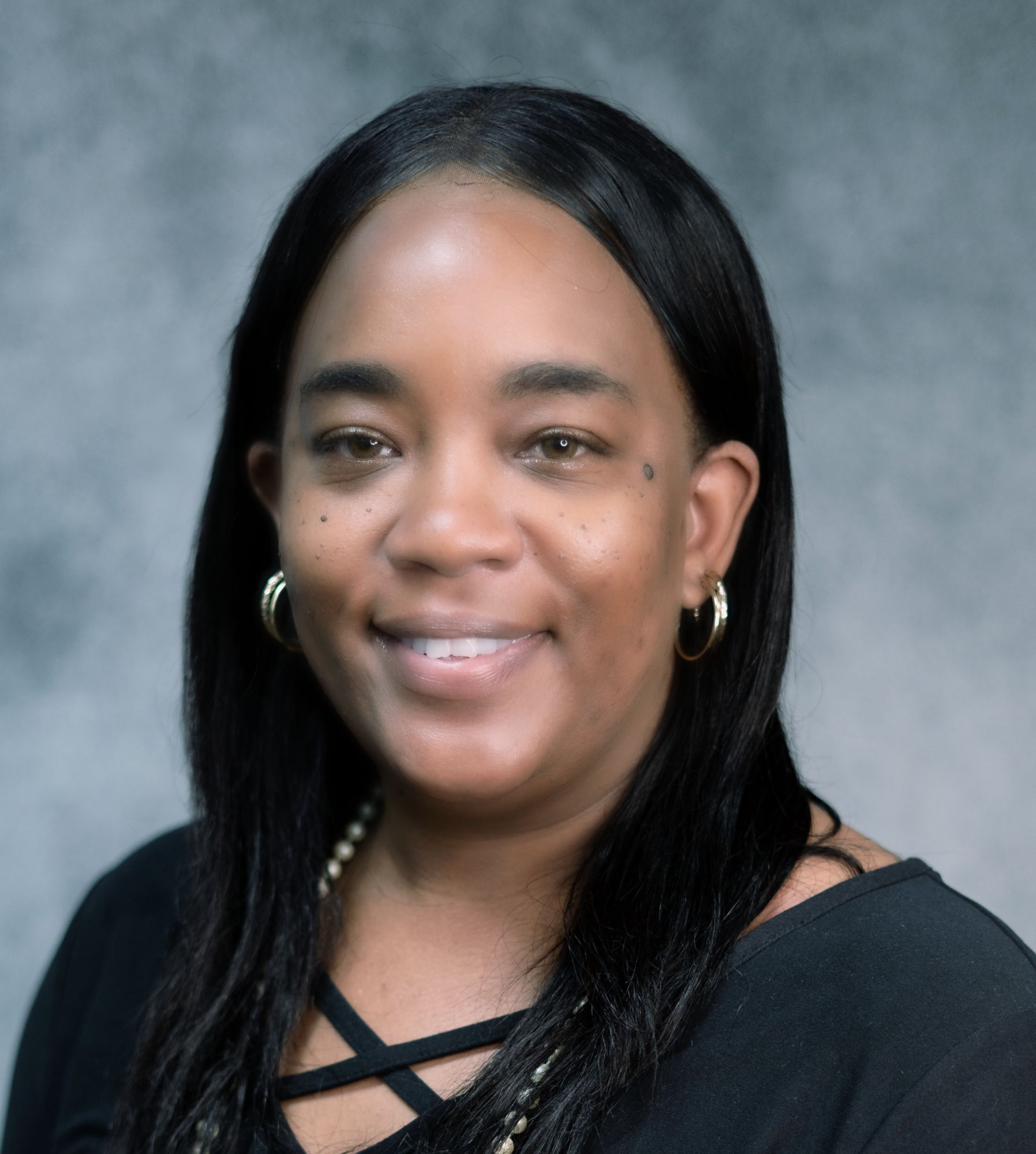 365 Days of Grief Support
Sign up for one year of grief messages designed to offer hope and healing during difficult first year after a loss
Thank you! Your submission has been received!
Oops! Something went wrong while submitting the form.
ABOUT US
About Us
Our Staff
Why Choose Us
Our Location
Testimonials
Contact Us
OBITUARIES
PLAN AHEAD
SERVICES
Services Overview
Traditional Services
Cremation Services
Personalization
Veteran Services
Grief Support
The Grieving Process
Grief Resources
Children & Grief
Resources
Frequent Questions
Social Security Benefits
Funeral Etiquette
When a Death Occurs
Talk of a Lifetime
Preplanning Checklist
© 2021 D & A Funeral Services, InC. All Rights Reserved.
Admin Login

Jeff along with his wife Annie is the owner of the funeral home. Jeff is a 1985 graduate of Wayne State University’s Mortuary Science Program.

He also holds a bachelor’s degree from Western Michigan University which he earned in 1992. He enjoys exercising and spending time off with his children – Maggie, Jack and Peter.